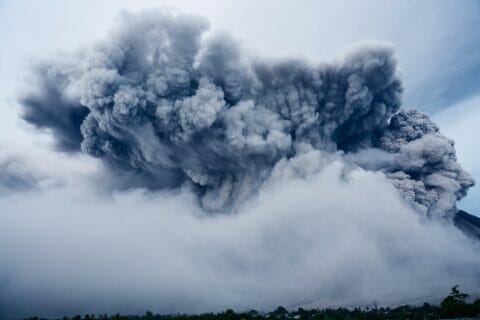 The Ultimate Guide to Smoke Testing

Smoke testing is an integral part of the many layers of testing that goes with successfully developing software. Whether you're developing a new application from scratch, adding new functions to existing software, or fixing code to improve your software, thorough testing is crucial.

What is Smoke Testing/Build Verification Testing?

Smoke testing is a form of acceptance testing performed to test the software build's stability before assessing the validity and effectiveness of its primary major functionality. It helps determine whether the build is ready for further testing or if the development team has to work on stabilizing it first.

Software testing teams have to perform smoke testing on every single new build, so the development team will know whether new features included in the build are working or if they need to apply fixes before beginning further testing.

Why Smoke Tests Are Important

Smoke testing is a type of confidence testing because it shows whether the build is ready for formal testing. Therefore, further testing could be a waste of time without smoke testing. During the initial stages of a build, it's essential to demonstrate system stability. Without a stable system, issues with critical functionalities can easily slip through the cracks.

Smoke testing is part of the build verification testing, so it's best to complete it at the start of the testing cycle for new builds. The smoke test fails will pave the way for other functional testing types, which will help improve the overall quality of the build.

Although it's now commonly known in the software development industry, the term "smoke testing" originally came from the construction industry.

To test water pipes for leaks, plumbers sometimes send smoke through water pipelines before running water through. It's a clear indication of where the leaks are. Another analogy states that smoke testing is a way to see if the software will catch fire the first time it runs.

The same idea applies to software builds. Before running deep testing, the software testing team uses smoke testing to detect critical errors and see if all the critical functionalities work as intended. Smoke testing prevents the wasted effort of running a more extensive test suite by revealing issues in the early stages of acceptance testing.

Every software build is different and therefore has different software testing needs. The three smoke testing types are automated, manual, and hybrid. Here are the basic definitions of the three different types of smoke testing and what sets them apart from one another:

Instead of manual smoke testing, which relies on human test effort, you can automate the process. It saves money and resources when you don't need people to perform smoke testing. Automated test cases are also quicker than when testers run test cases manually and are more likely to be accurate.

The manual method involves a testing team manually performing smoke tests. The QA team would run the build across various devices and operating systems. It's a time-consuming method, so you won't save test effort. However, this method will give the QA team a clear idea of the app's practical functionality. Manual testing may be suitable for smaller businesses, applications, or companies with large development teams and extensive resources.

Is Smoke Testing The Same as Sanity Testing?

Sanity and smoke testings are not the same. Smoke and sanity testing are both used in the early stages of development, but sanity testing continues beyond that.

Once you complete smoke testing, the QA team can start functional testing.

Sanity tests confirm that more minor fixes are working as intended when the software build has undergone a minor code edit. A sanity test will ensure that changes do not introduce new problems with adding code.

What about unit testing?

Sanity testing is similar to unit testing. Sanity tests and unit tests focus on smaller parts of the deployed software build. The difference is that unit tests hone in on one unit and sanity testing is more about testing whether the development team made rational choices in fixing bugs.

Is Smoke Testing the Same as Regression Testing?

Smoke testing is similar to a limited and rapid regression test, but it's not the same. Regression tests ensure that any changes in the code don't add new bugs. Sanity testing is part of this particular test suite.

Like smoke testing, the test engineer should implement it with every new build. Unlike smoke testing, regression testing is detailed and in-depth. It targets specific operations and checks each aspect of every function in the release.

Smoke testing is a simple process.

Smoke testing is easy to conduct. It addresses basic functionality and uses very few resources. For example, a smoke test may address fundamental questions like whether the user interface opens or check the integrity of the login functionality.

You can conduct smoke testing after non-functional testing or before hardware testing. Because it is simple, you have flexibility.

Verifying that a build is stable in the early stages is incredibly useful. It reduces the workload for the test engineer in running further test cases later in the development cycle.

Smoke testing guarantees that the QA team can undertake functional testing without worrying about bugs causing a string of glitches compromising stability.

It identifies bugs quickly and easily.

The fewer bugs slip through the cracks, the better the actual result status of your test endeavors will be. The earlier you catch bugs, the more time the development team will have to fix them. Smoke testing will ensure that the software is relatively bug-free when rolled out.

It makes life easier for the test engineer.

QA teams perform smoke testing to catch bugs early in the development cycle. It makes it easier for the test engineer to ensure that more in-depth tests run on each build without running into a major issue that smoke testing could have prevented.

When you take an existing piece of software and add new functionalities, you create fresh builds for each of them, which you must test first.

Smoke testing is performed to validate each component of the integrated software in the initial stages of the testing process.

If you have proof that new additions to the code are stable and bug-free, it's easier to incorporate these additions into existing applications. It makes it easier to present improved software to customers.

It saves time and resources.

Finding the root of issues quickly and efficiently will help teams spend less time combing through the code for the problems. It saves time and resources you can use to improve the software.

You can automate smoke testing.

Since almost any smoke test can be fully automated, it provides even more potential for saving time and resources. Even though you can't automate processes that rely on human intervention, the smoke testing process does not rely on ingenuity or ideas.

Automating smoke testing means that every process happens to the same standard, making it possible to eliminate human error and unpredictability. You can run an automated smoke test over and over, as often as you like.

It is highly flexible.

Even though automation has many benefits, you may need to run some tests manually. Smoke testing doesn't bind you to automated testing. You can conduct smoke testing manually or use a combination of manual and automated test cases. Smoke testing works on all software builds and will require minimal adjustments to the process itself.

You'll have fast and valuable feedback when you run a smoke test, and in business, feedback is vital. The development team will see the areas of the software that work correctly and which areas need improvement.

API testing is integral to the software development cycle and can massively benefit from smoke testing. API testing analyzes an API to determine whether it can perform its expected functionalities.

It also verifies whether the software build is reliable and can cope with the required software needs.

Since the entire API testing process is geared to assess whether the software build is valid, smoke testing makes it much more manageable.

API testers can save time searching for bugs that may or may not be there.

Smoke testing will catch them first, making it an invaluable form of testing for API testers.

You can perform automated, manual, or hybrid smoke testing. Regardless of which type of smoke test you conduct, here are the basic steps to perform smoke testing:

Step 1: How many smoke test cases do you need?

Before performing smoke tests, you must know how many test cases you need. You need to see the number of test cases to continue and recalculate as you perform smoke testing scenarios.

An excellent rule of thumb is to remember that you should run each test several times and choose your number of test cases accordingly.

This step involves preparing the test cases and scripts in the test suite, and choosing whether they are manual, hybrid, or automated tests.

In this step, you have to ensure that the tests suit the function they're intended for.

By the time you reach this stage, you should have all the required plans in place to deal with any eventuality. Of course, there could be surprising developments, so monitoring the process closely and watching for glitches is essential.

As you perform smoke tests, ensure you and the QA team members record every event. It's crucial to keep a record of the testing process.

Analyzing the smoke tests will help you determine whether the actual result status is a pass or a fail.

The parameters that define a pass or a fail will depend on many things, including the software's key features and the company's requirements.

Whether you've been running smoke testing for years or it's your first time, here are some top tips for smoke testing:

Smoke testing aims to ensure that the build is ready for further testing. Smoke tests bring reassurance that your software build is stable.

It is crucial for proving the validity of new builds and ensuring smooth integration and is particularly helpful in guaranteeing that key features work as intended.

Smoke testing is performed with efficiency in mind and has a range of benefits with almost no drawbacks.

Smoke testing speeds up the release cycle because it gives you peace of mind that the build works properly early in the development cycle.

And it's relatively easy.

As detailed in this guide, it doesn't matter what type of smoke testing you choose to incorporate into your test suite; the steps are straightforward.

System Testing - A Comprehensive Guide
Performance testing - The Ultimate Guide 2022
What is BDD testing, and how does it stack up against the alternatives?
End-to-End Tests and Testing - Your Complete Guide 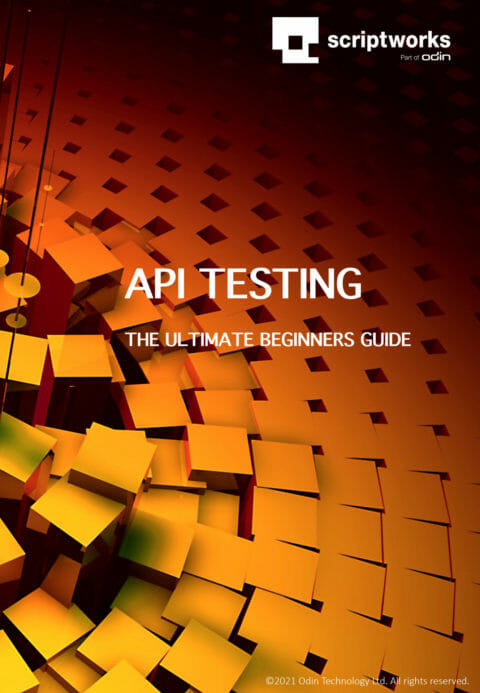